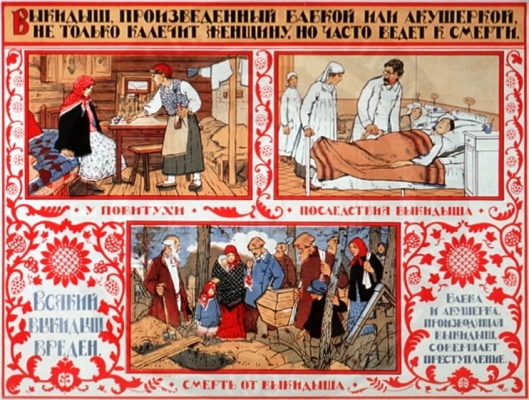 The post below: “Perish if you wish; I’m safe” (Jean-Jacques Rousseau) is an antique.  However, it has not lost its relevance.  I am deeply shocked by extremist Republicans who are making pronouncements as though they were experts.

Birth control and abortions are questions for a woman to discuss with her doctor.  There are times when a responsible doctor will not think it advisable for a patient to carry a child.  Moreover, choosing whether or not to carry a child is a woman’s right.

Recently, while researching human rights, I discovered that to force a woman to carry child is a violation of human rights.  I was looking for information on a different subject and cannot remember what the subject was.  It may have been the use of chemical weapons.  At any rate, I will search again.

But, when I look at my mother’s life, I grieve.  Her first children were relatively healthy, but she lost a very large a number of children to a congenital blood disease.  Every year she bore a child who did not stand a chance of surviving.  The parish priest would not allow her to skip a year.  She would have been refused communion.

As for her doctors, every dead child was a corpse they could study in their attempts to cure my father and one sister who were victims of this disease.  We buried a child every year.  Given such circumstances, one reaches the “age of reason” prematurely and feels considerable compassion for those who suffer.

Narrow-minded Republicans should remember that too many people have died because insurance companies considered their illness a pre-existing condition.  That was greed, but it was also disregard of human life.  Americans have a right to affordable health care.

And now, extremist Republicans are concocting a possible global economic recession because they oppose Affordable Health Care.  How were these individuals elected into office?

However, there’s progress.  This is the latest: